First Look at the not so Boring Tunnel by Elon Musk

Tunnels mostly seem so fascinating but there are always ‘Boring’ companies behind them (Pun intended) and one of such company has made a tunnel in LA. This tunnel is up to two miles long. Almost two years ago Elon Musk tweeted his anger on traffic congestion and intention to build a tunnel. Right after this tweet Musk started working on this project. Even people did not take this tweet seriously. Elon proved people wrong. 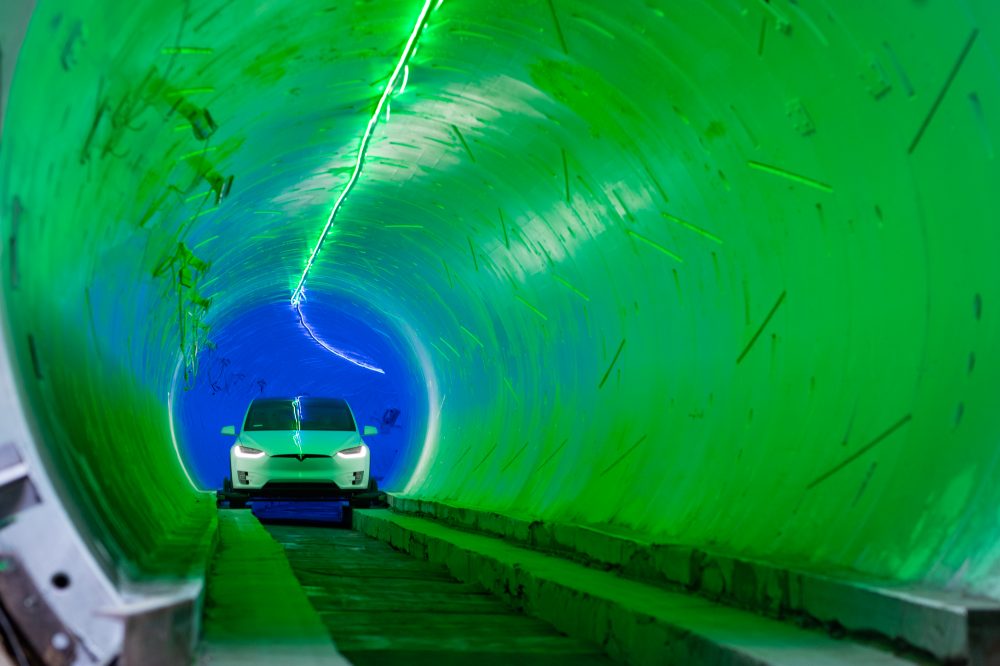 A public event was organized, in December, 2018 where Musk posted near the entrance, those two years old tweets with peoples’ skepticism along with his own tweet

This tunnel would take pedestrians, cyclist and even cars where an elevator slowly takes the vehicle down and a wide long tunnel is ready to welcome its traveler. The tunnel starts from SpaceX’s Hawthorne property and runs to west.

Musk invited reporters and some VIPs for its opening event. According to reports it’s just a prototype due to which the ride was little bumpy and caused motion sickness to some people but no doubt it will save a lot of time specially if you are used to of traffic in Los Angles. According to Musk this tunnel is more like underground highway than a subway. He also added that tunnels are the safest place in case of earthquakes. This tunnel will give you a glass clearing rides in future. 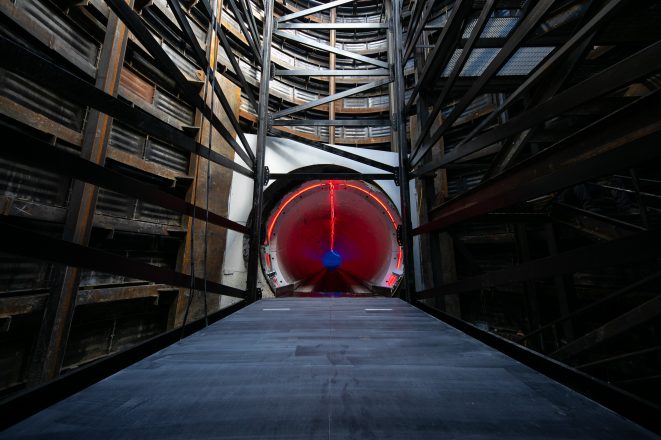 Musk is very ambitious in making many more tunnels in LA and making this city faster in near future and even plans expanding to east coast of United States.