By Shayan Zafar in Architecture 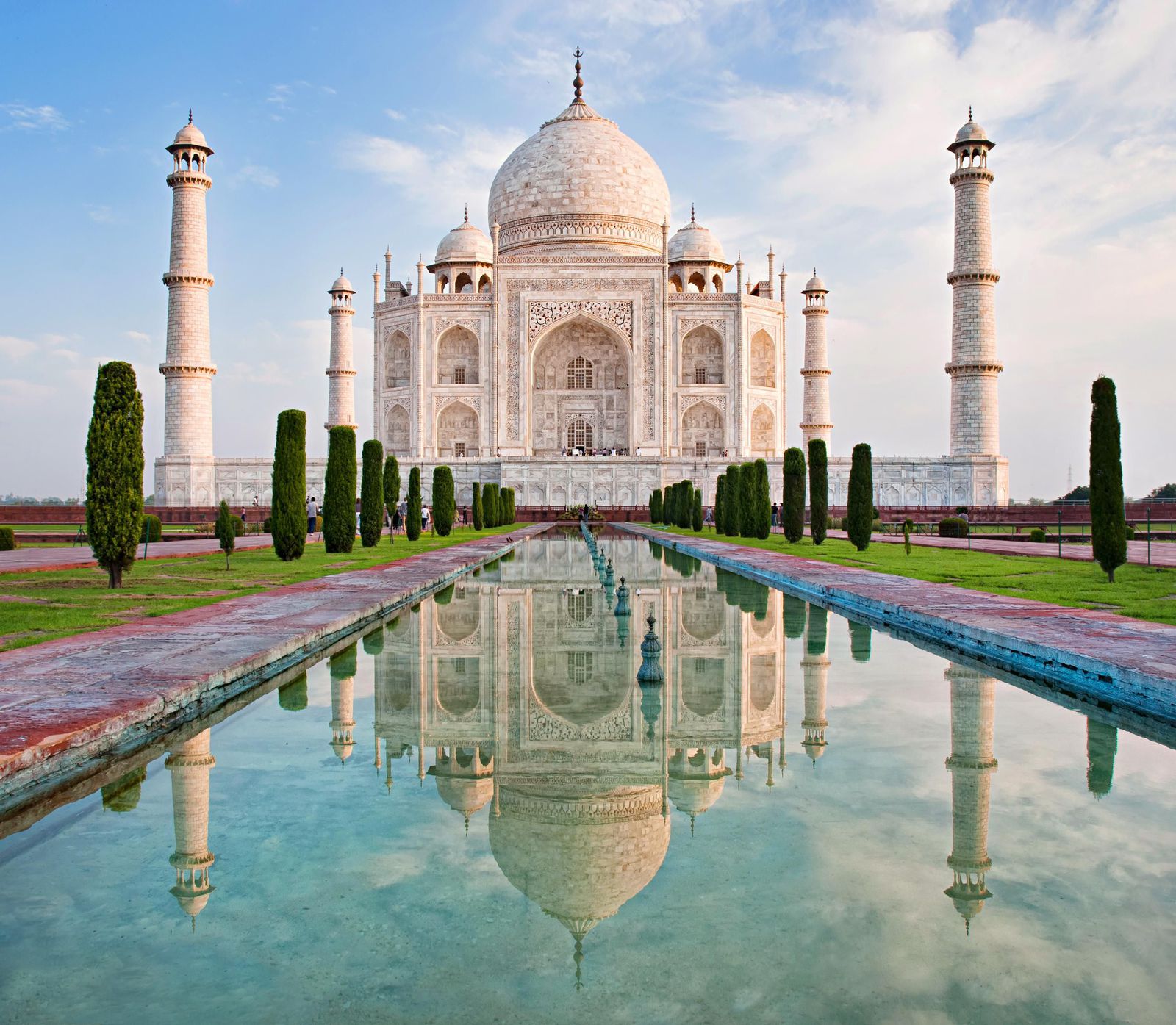 The fifth Mughal emperor and one of the four sons of Jahangir, Shah Jahan was very well known for his competence and his bravery. Crowning himself the emperor of Agra in January 1628, apart from his leadership skills, Shah Jahan is most known for his architectural achievements and creating a golden age of Mughal architecture during this reign.

After a 5-year long engagement, Shah Jahan and Mumtaz Mahal married in the year 1612, and spent a very happy life together. They had fourteen kids together and apart from a romantic relation, they also had a strong professional relation as Mumtaz Mahal was very politically acquired and thus helped out her husband in making big decisions. Like most other love stories that have gone down in history, theirs too had a sad ending. At the age of 37, after about 20 years of her marriage with Shah Jahan, Mumtaz passed away while giving birth to their child due to a lot of blood loss. It is said that Shah Jahan was “paralyzed by grief” and was in weeping fits during this time. It was then that in her honor he created the Taj Mahal.

Out of all his work of art, Shah Jahan is best known for Taj Mahal, a mausoleum built to house the tomb of his favorite wife. The Taj Mahal covers an area of 17 hectares, and was built in a time period of over 20 years. The Mahal has a mosque and a guest house inside the vicinity and is surrounded by formal gardens on three of its sides. It is one of the seven wonders of the world and is recorded to have had 7-8 million visitors in the year 2014.

That’s the end of our knowledge session about the Taj Mahal, here are a few facts about the design of it that you probably did not know before!

Every architecture, every design tells a story, and the Taj Mahal definitely is a winner. Stick around as I bring to you more fun facts from other wonders of the world. It is going to be a fulfilling journey!

Treasures of Lahore: The Shahi Hammam