Treasures of Lahore: The Shahi Hammam

By Shayan Zafar in Architecture

As most of us already might know, Lahore, the heart of Punjab, is surrounded by a total of thirteen gates. The old walled city of Lahore was made as such so as to avoid invaders into the city. Adjacent to one of the gates, namely Lahore’s Delhi Gate, stands a very astonishing and also important structure of the old times known to us as the Shahi Hammam (Royal Bath). I thought why not lets us together take some time out to glorify the beautiful way that this monument was built. 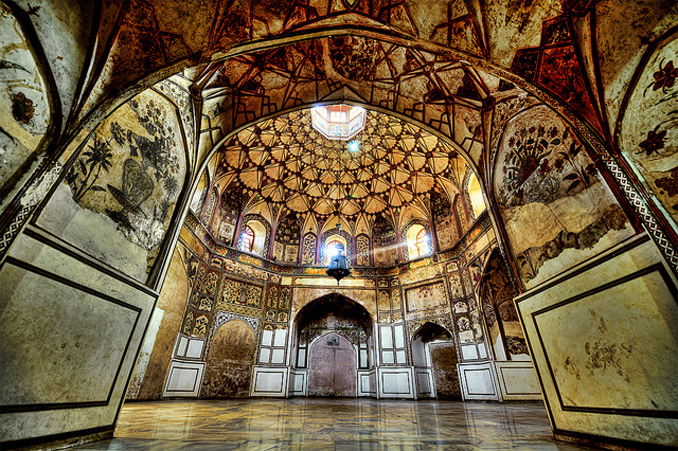 The Shahi Hammam, built by the governor of Lahore during the reign of the Mughal emperor Shah Jahan, was mainly built to financially aid the grand Wazir Khan Mosque, in that time, through its luxurious baths for tourists and locals. The Shahi Hammam is built under the influence of Turkish and Persian styles, and thus stands out for most tourists and is one of the most visited places by tourists in Lahore. During the period of the Mughals, the royal hammam included luxurious like hot, warm and cold plunges, massage places, sweat rooms, and resting chambers.

There is way too much to discuss when it comes to the design and architecture of the Shahi Hammam, however, the main reason for me to write about it this time is to shed some light on two main motives; its sun roof, and its beautiful acoustic properties. 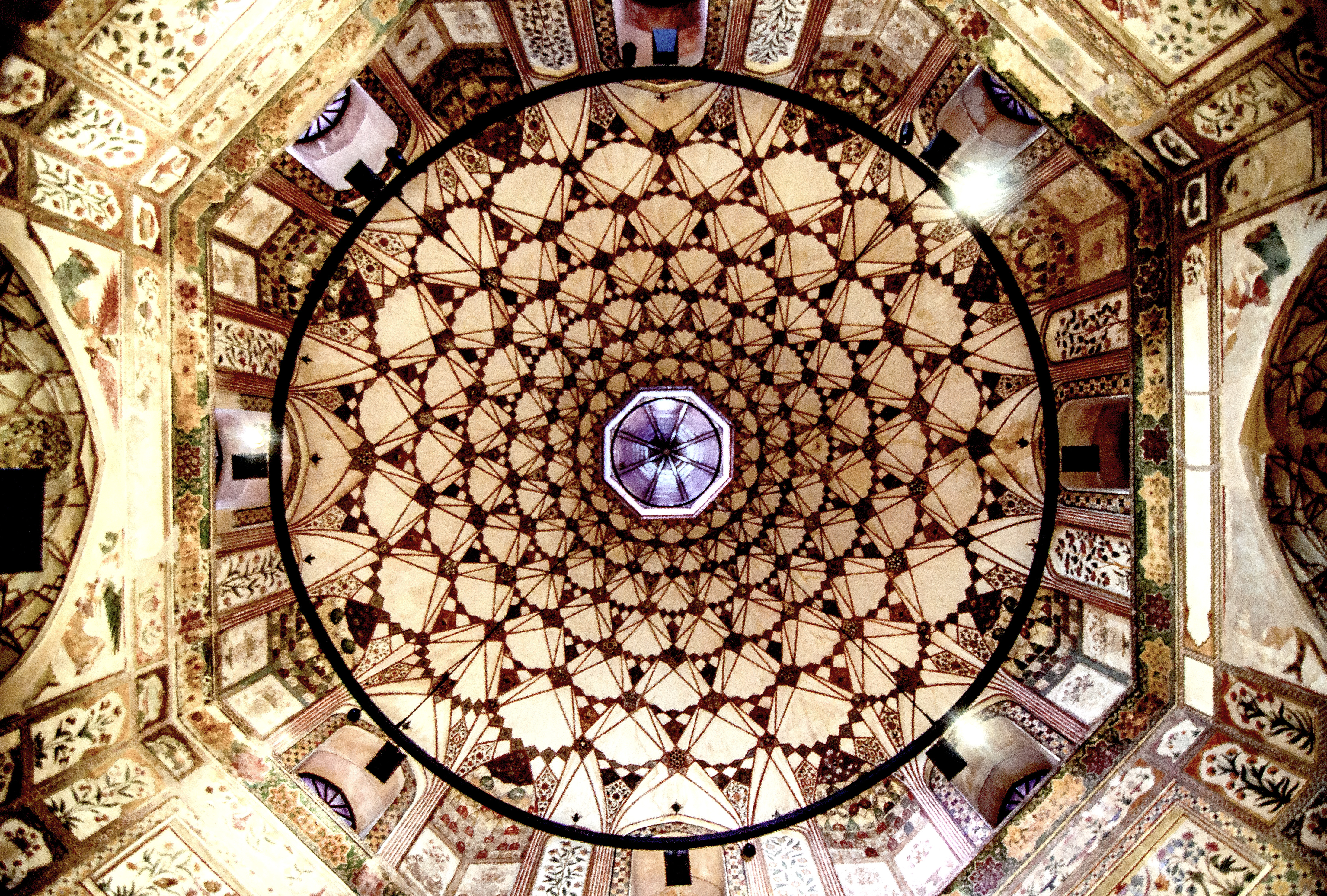 Being the explorer that I am, I recently visited the royal bath on a cold Sunday morning and was left beyond amazed at the beauty of its structure. Like I mentioned before, built according to the Persian traditions, the Shahi Hammam was illuminated with sunlight which came in through several openings in the ceiling. This provides the perfect amount of natural lighting required in the vicinity and also helped in ventilating the place. Such an intricately thought out design, isn’t it? 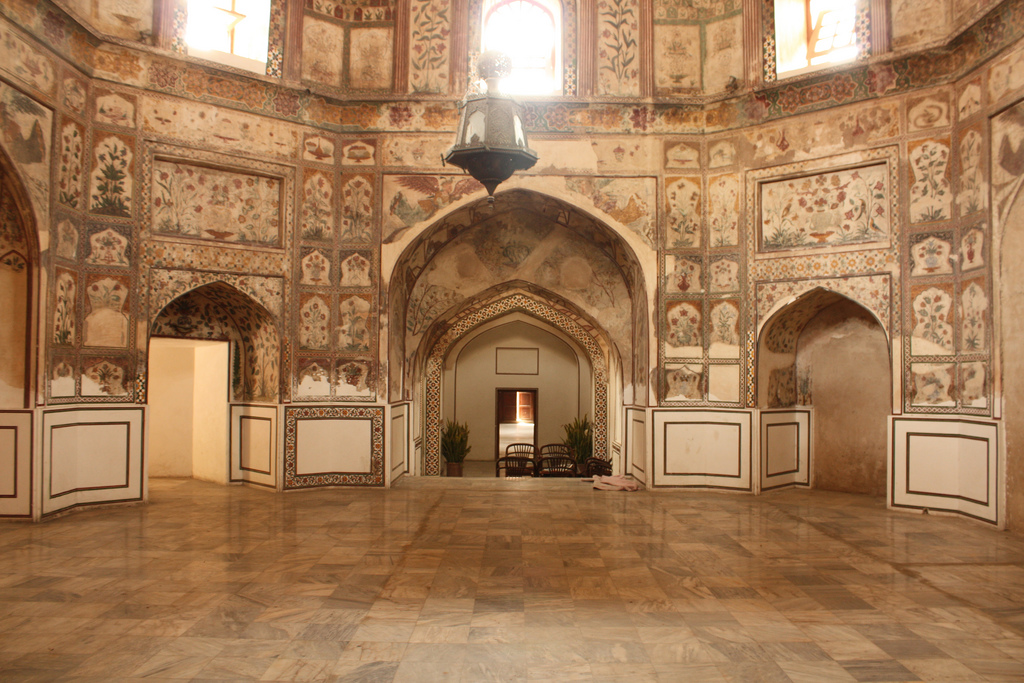 The tour guide gave us many interesting facts and insights about the hammam throughout our visit, but one that stood out the most was about the acoustic properties of the hammam. The area is built in such a way that if you whisper in a corner on end of the hammam, a person can hear your whisper at the other end in the corner. Our tour guide explained that this was for a couple of reason, but mainly to warn the people using the hammam that the Mughal, or other respected people, were to be entering the hammam for their private use. I personally thought that was really amusing. To think that having no speakers or micro phones in olden times, people used architecture to convey important messages across. Makes me wonder if humanity has moved forward or backward in terms of innovation?

Sheherezade: A city through the lenses of an outsider